Because renewable energy is the future!
23
Oct 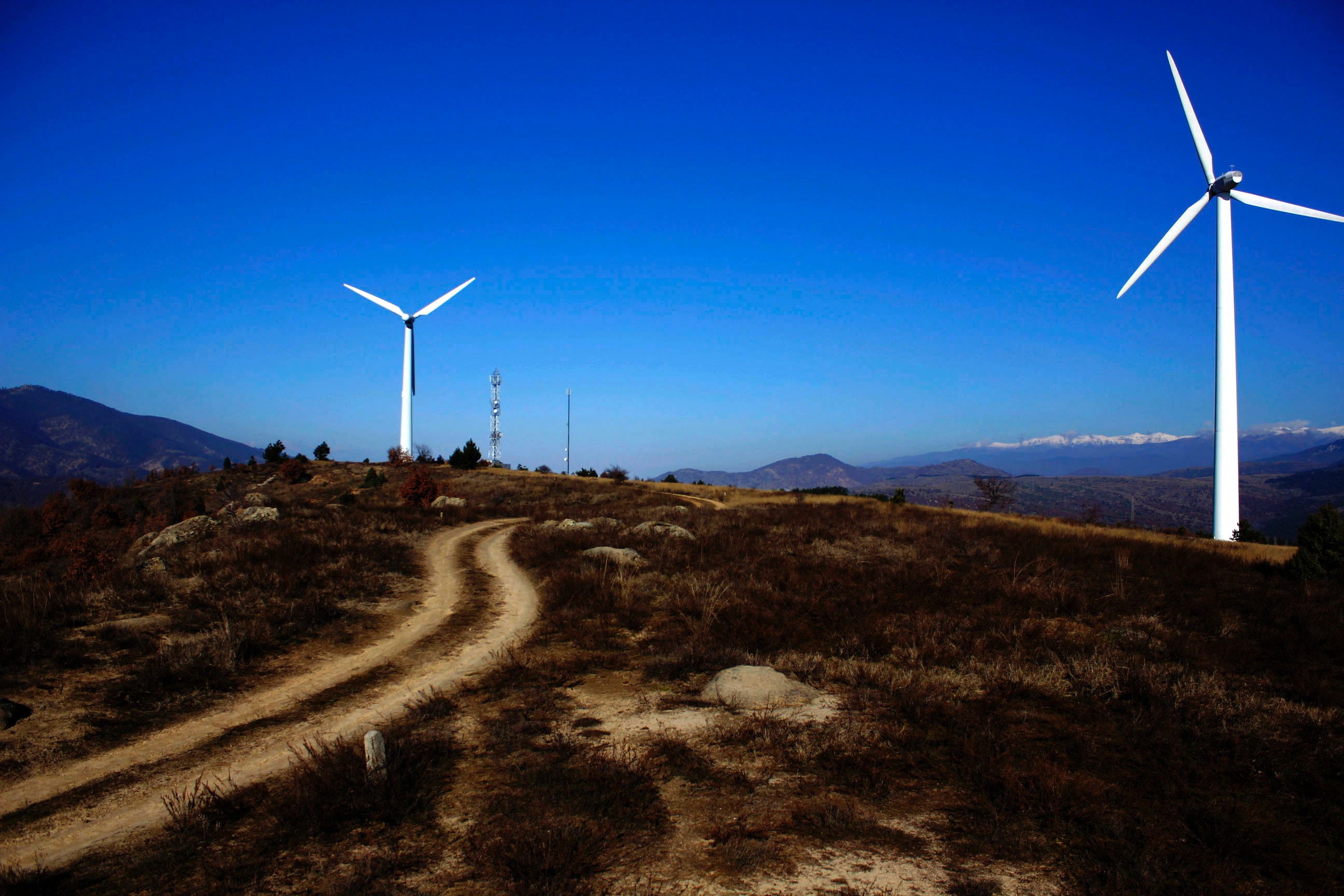 Climate change debates have started taking their force in the international discussions after the increase in global warming and the melting of glaciers. This has also led to a renewed interest in using renewable energy to reverse the damages caused by the exploitation of non-renewable resources.

Thanks to the strong potential, many energy companies have entered the market. These companies can be assessed in terms of their capacity with how many megawatts of energy they produce as well as the views that they receive.

Siemens Gamesa is an energy company that is known for its initiatives in the renewable energy sector. It is selected by Dow Jones Sustainability World Indices (DJSI World) which is an organization that tracks the social, economic, and environmental performance of all the major sustainability-driven companies around the world.

This company is a pioneer in generating wind power. They were amongst the first few companies who started wind generators and owned some of the largest wind farms in the world.

Siemens Gamesa can be called one of the top companies that have contributed to changing the face of renewable energy in the wind energy sector.

GE Renewable Energy has some massive operations in the renewable energy sector because they see the potential of scaling it in the future. They are one of the largest wind turbine suppliers around the world.

They have offshore and onshore turbines where they also provide a flexible support service. Moreover, GE is also one of the largest generators of hydro turbines and represents about 25% of the total capacity that is installed around the world.

The company is working tirelessly towards hybrid energy storage systems to store the energy generated by renewable resources and use it later. GE Renewable Energy deserves to be in the list of top energy companies changing the face of the renewable energy system in 2019.

Berkshire Hathaway Energy is a renowned name in the renewable energy sector. The company delivers reliable and safe service to almost 11.8 million customers.

They believe in investing in sustainable energy sources to safeguard the interests of future generations. The company uses wind energy, solar, energy, hydro energy, as well as geothermal energy.

They generate almost 7800 megawatts of wind energy and have 1,500 megawatts of solar capacity in operation. The Topaz and Solar Star projects are known to be two of the most significant projects for solar photovoltaics around the world.

With their hydroelectric power plants, they use the energy generated by flowing water into electrical energy. Finally, their geothermal energy plants generate electricity from the steam that occurs naturally.

Cypress Creek Renewables is a company that is primarily driven by the motive of using solar energy to make the environment healthier and cleaner. They have been working for decades to create solar projects that can benefit communities.

They have more than 300 projects with 3.2 gigawatts of solar facilities that they have deployed across the United States. This is an energy company that also develops, constructs, finances, and operates several solar farms so that many communities can use affordable clean energy.

They also undertake many community projects to promote the use of solar energy. Their contributions towards the changing face of the renewable energy sector are massive and cannot be overlooked.

NextEra Energy is one of the world’s largest producers of wind and solar energy. They are committed to finding innovative solutions to improve the energy situation and the environmental issues that are prominent around the world.

The company believes in having a sustainable future by making substantial investments in the infrastructure to develop clean energy. NextEra Energy started in the year 1925 and has become the energy leaders today with a market capitalization of over $100 billion.

With their plans to invest additional $50-55 billion over the coming years, NextEra Energy is essential in the field of wind and solar power and is continually looking for innovative solutions to improve the renewable energy sector.

To sum up, it is highly evident that renewable energy is super essential for a sustainable future. Therefore, the role of these energy companies is critical as they are using innovative measures to improve the energy generation through renewable resources and promote clean energy consumption.

Energy that comes from renewable sources has abundant potential. Renewable energy companies are not just great for curbing environmental pollution but also provide an excellent way to fight poverty and provide electricity to people in rural areas.

It is a great way to satisfy the energy needs of the people as compared to traditional sources. Moreover, it can also help in improving the relationship with neighboring countries by having joint solar, wind, and hydroelectricity projects.

This is the right time to take these energy companies as examples and work towards making them available to people around the world.

An integrated electricity market, with more grid interconnections and storage so...

Denmark sets record, sourcing almost half of power from wind

Denmark has reportedly set a record by sourcing almost half of its power from wi...

'BioSolar Leaves' are better at cleaning the air than trees, say the technology’s developers 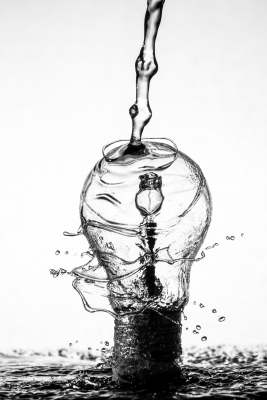 There is a growing international consensus that clean hydrogen will play a key r... 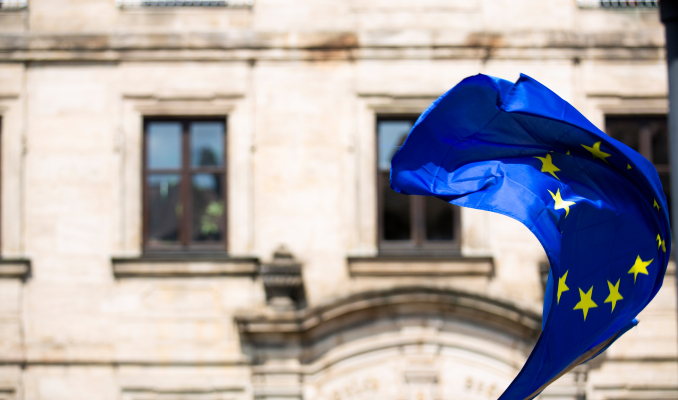